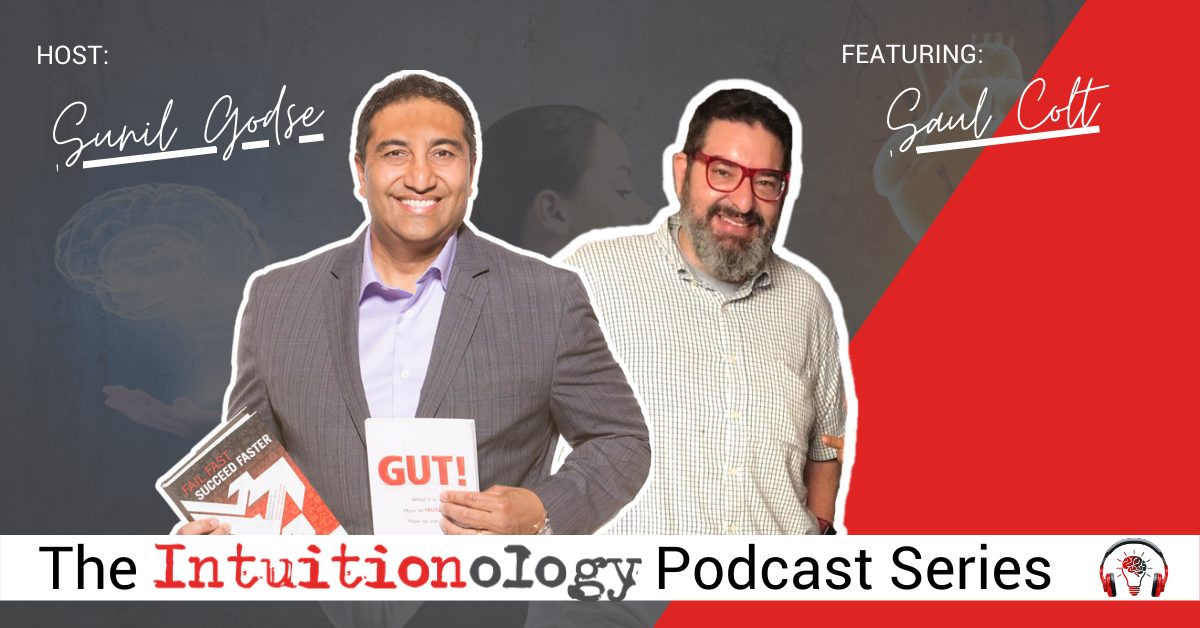 Have you ever had an idea that you want to make into a reality?

Saul Colt always has crazy marketing ideas that pop into his head.

The secret to his success is that he actually implements them!

One of them was for a cloud-based software company called Xero where they used real clouds to promote it by sky riding.

And another one was for a company that made belts, and so he organized a guerilla fashion show that had models wear nothing but just belts on the runway.

As crazy as these may seem, he is one of the best marketers out there.

He became one of the best marketers because he was not a classically trained marketer.

Find out more about Saul 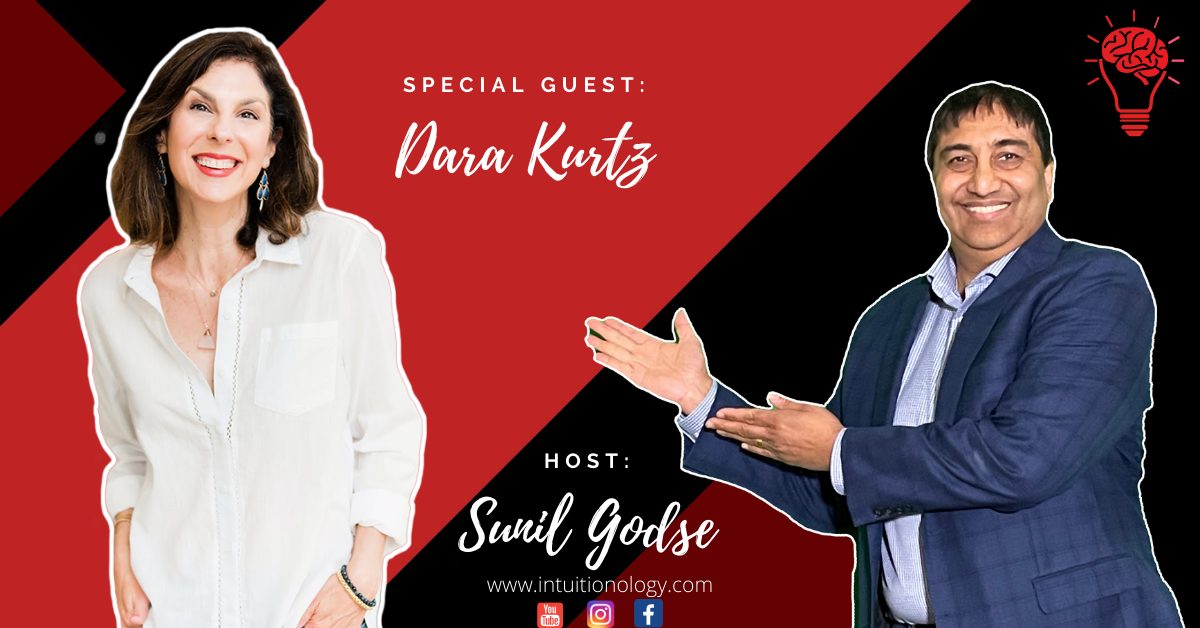 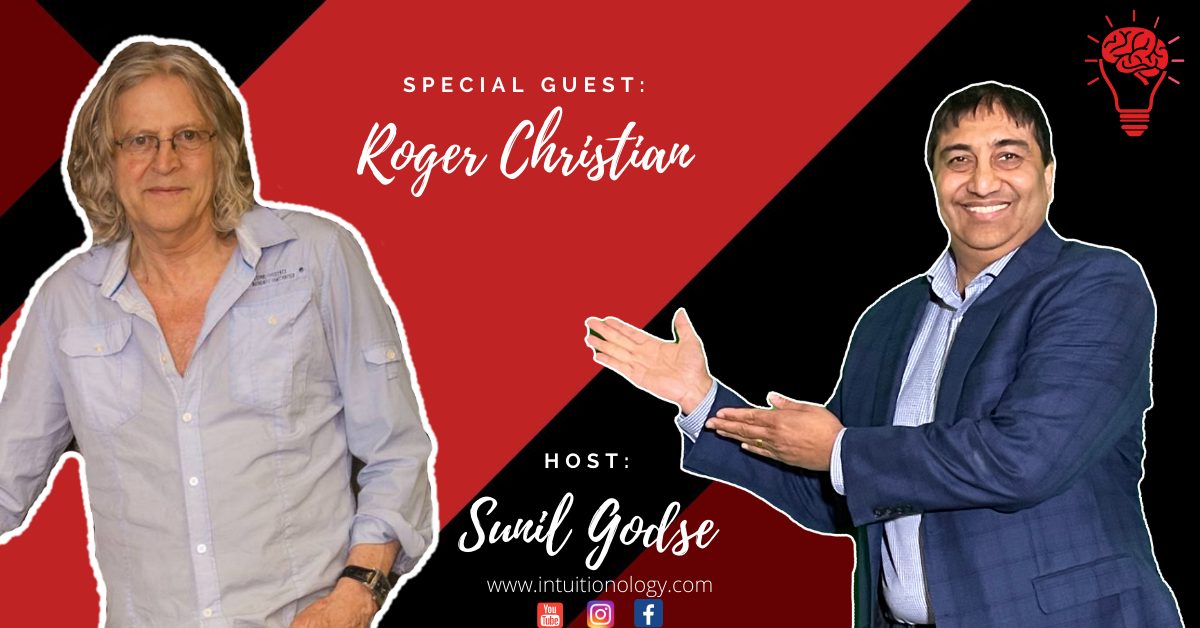 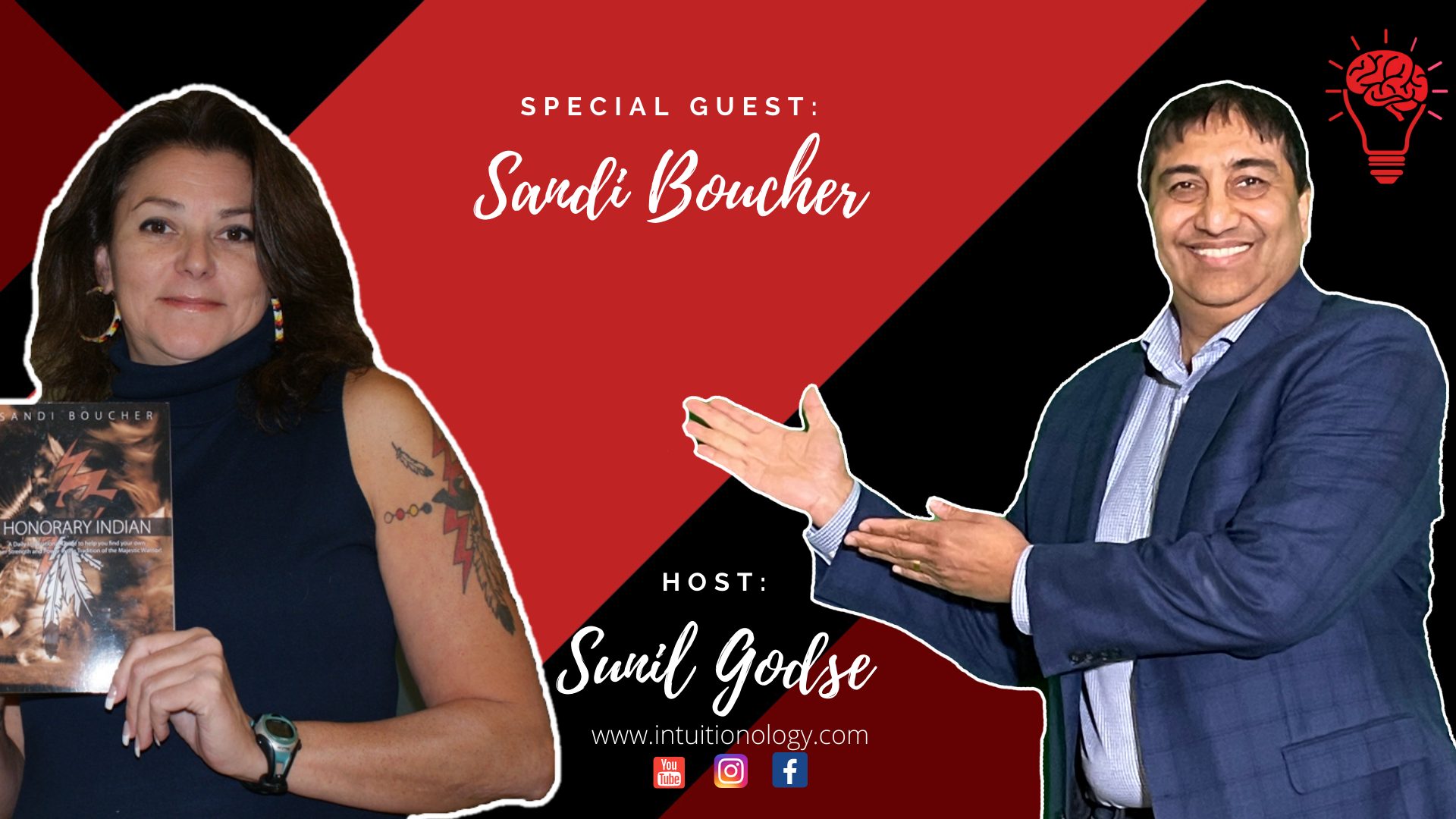 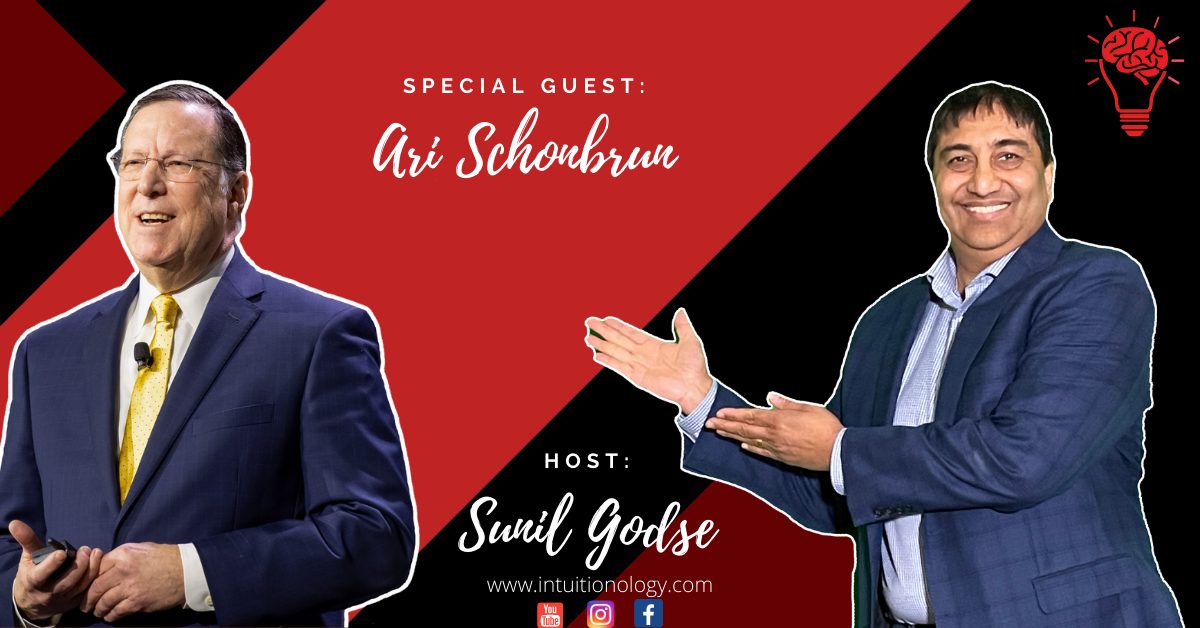 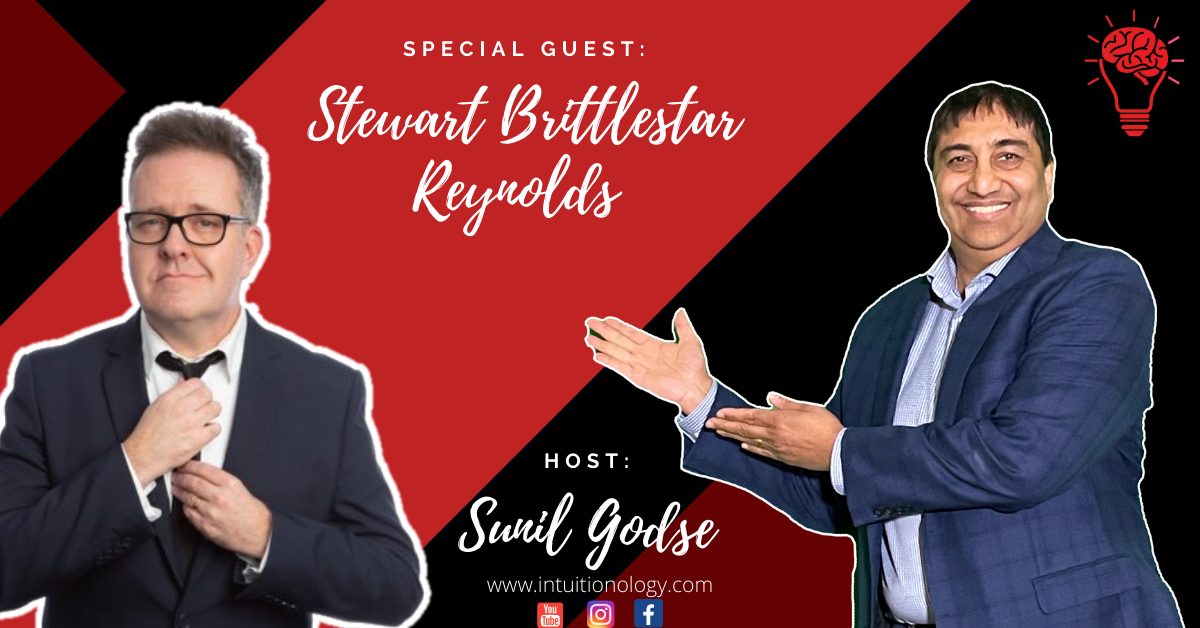