What the Science Says About Intuition and Relationships 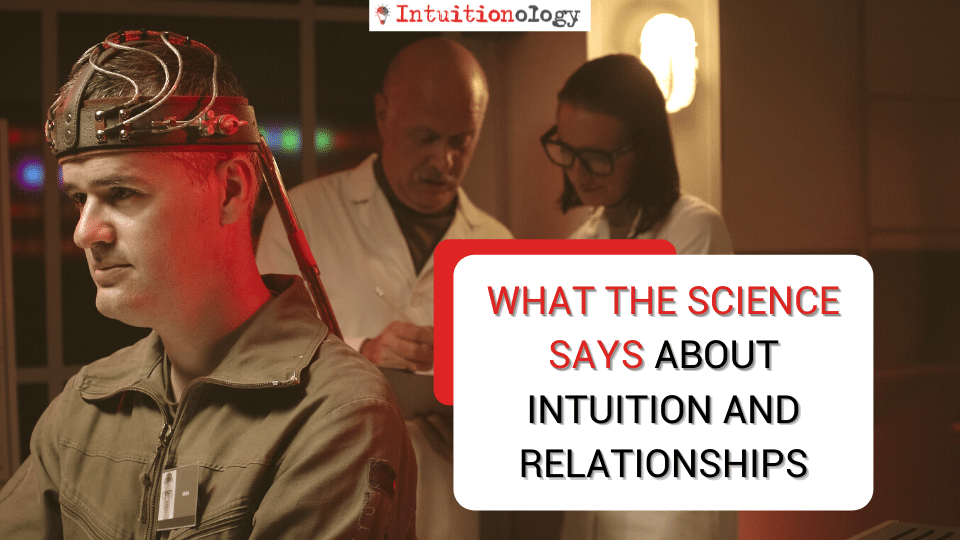 The first step in my journey was to go online to see who else was talking about intuition.

It didn’t take me too long to find a number of influencers who were quick to thank their intuition for the tremendous success they found in their lives including the late Steve Jobs, Sara Blakely, Jeff Bezos, Gary Vaynerchuk, J. K. Rowling, Tim Cook, Oprah Winfrey, and Richard Branson.

The next step was to see if there was a common definition for intuition and went to some online dictionary websites to see what they had as a definition.

The Merriam-Webster online dictionary defines intuition as the power or faculty of attaining to direct knowledge or cognition without evident rational thought and inference.

The Collins online dictionary defines intuition as unexplained feelings you have that something is true even when you have no evidence or proof of it.

And finally, the Cambridge dictionary defines intuition as being (knowledge from) an ability to understand or know something immediately based on your feelings rather than facts.

It appeared as though there wasn’t a solid definition of intuition, which was exactly what I found when I started to ask others how they defined intuition.

What shocked me was that no two people had the exact same definition, as can be seen in the definitions given by Ndaba Mandela, Jennifer Kem, Philip McKernan, Jenn Gottlieb, Omar Elattar, Forbes Riley, David Meltzer and Hannah Kathleen Hawkshaw!

With no solid definition of intuition and having people describe it very differently, I then wondered if there was a scientific explanation.

This was when I looked at my circle of contacts to see if there was someone who could shed some light on whether intuition had some scientific backing to it.

And sure enough, I found a colleague of mine, Dr. Michel Rathbone, a well-respected neurologist, who agreed to meet with me.

So, I met him in a hospital boardroom, turned on the camera, and asked him whether intuition existed.

And what he told me completely blew me away!

With Dr. Rathbone talking about the increasing neuroscience research that showed that intuition happens much earlier than we are consciously aware of, this drove me to see what the actual research showed.

This is when I got a hold of an online academic research database, typed the term “intuition” in the search field, slowly got around to hitting the “enter” key, and…

There were over 53,000 articles on intuition!

And when I added “relationships” into the search field, close to 2/3 of the articles specifically looked at intuition and relationships!

This was when I realized that intuition played a HUGE role when it came to the quality of the relationships that you have around you.

I then wondered if you were born with intuition because of the voice that I heard when I was five years old.

Lo and behold, I found an article that showed that infants as young as two months old had been found to have intuitive capabilities.

And with the neurologist, Dr. Rathbone, telling me that intuition happens much earlier than we are consciously aware of, research showed that intuition acts within 7 to 10 seconds before a decision is made, with further research showing that your intuition takes only 10 to 14 seconds to establish trust in a relationship.

So, it was VERY clear that when it comes to relationships, intuition acts in under 14 seconds to tell you who to trust and who to avoid.

The next question was “How”?

This is when I interviewed over 1,000 people to ask them about how intuition had impacted their lives.

What I found out was that the most common way that people described how intuition worked for them was through a set of positive and negative intuitive signals. 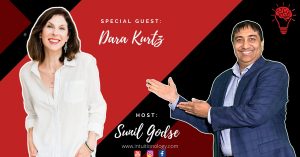 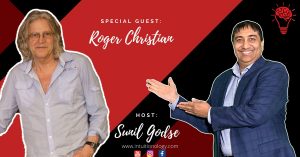 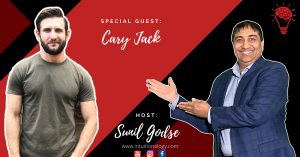 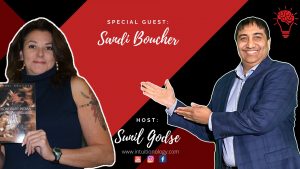 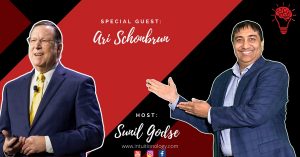 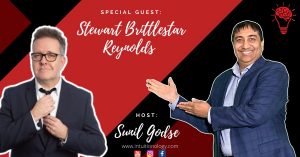 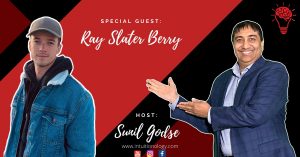 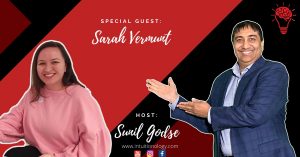 Finding A Career That You Love | Sarah Vermunt 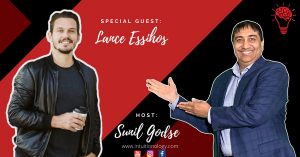 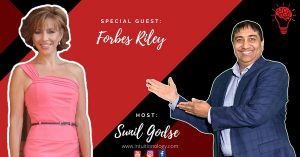 Find Out How to Get Rid of Bad Relationships in Under 14 Seconds.